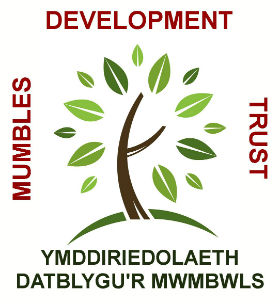 **POSTPONED** Our scheduled screening of Blinded By The Light at Cafe Play on 18th March has been cancelled due to the current Covid 19 situation, but will be re-scheduled at a later date. We will update on future screenings from April onwards…
Mumbles Movies presents Blinded By The Light on Wednesday 18th March, hosted by Cafe Play by Night, Mumbles, 7.30pm…..
The March Mumbles Village Diary is now available………..
The MDT Annual General Meeting takes place at Victoria Minor Hall, Dunns Lane, Mumbles on Wednesday 26th February, everyone welcome, guest speaker is Andy Hopkins, City and Council of Swansea Mumbles Coastal Protection Project…….
The Mumbles Dragon Parade takes place on 1st March starting from Southend Gardens to the Ostreme Centre at 2pm…..

The community excavation on Mumbles Hill in March 2017, organised by the Mumbles Development Trust with funding from the Heritage Lottery Fund and led by Glamorgan-Gwent Archaeological Trust, has been completed. After two weeks of hard work uncovering an ancient midden, everyone involved in the project is thrilled with the findings! Volunteers on the dig have found various pieces of Black Burnished ware which is typically 3rd Century Roman pottery. They have also found some pieces of Samian ware, also typically Roman, as well as a square profile nail of typically Roman design. Evidence of fireplaces and pot boiler beach pebbles has also been found. These finds, together with the extent and profile of the site which has been uncovered during the dig. points to the site having been extensively used for some organised activity during the Roam occupation of Britain. Archaeologists are suggesting that possibly some kind of quarrying operation was carried out there. Clearly, some kind of cooking took place during these activities and oysters were eaten, which explains the large quantity of oyster and other seafood shells found within the midden.

The finds and other samples from across the Mumbles Hill site have now been taken for post excavation analysis to corroborate the dating of the objects.

Mumbles Development Trust are delighted with the results of the dig. “We started the project having found just one tiny fragment of Roman pottery and for all we knew, nothing else would be found on the site. The quantity and quality of material found has surprised us all. It is very clear that there was a Roman presence in Mumbles around the 3rd century AD and it seems clear that they enjoying the Mumbles oysters even back then!” said Naomi Trodden, project manager for MDT.

MDT would like to thank all of our lovely volunteers for their hard work in all weathers throughout the dig and also, we would like to say a big thank you to the Glamorgan Gwent Archaeology Trust who guided us through the whole project and taught us so much about archaeology. One of our volunteers, an A level student from Gower College said “This dig has confirmed that I want to be an archaeologist!” Thank you Sarah Jayne and Richard from GGAT for making it all so informative and such fun! 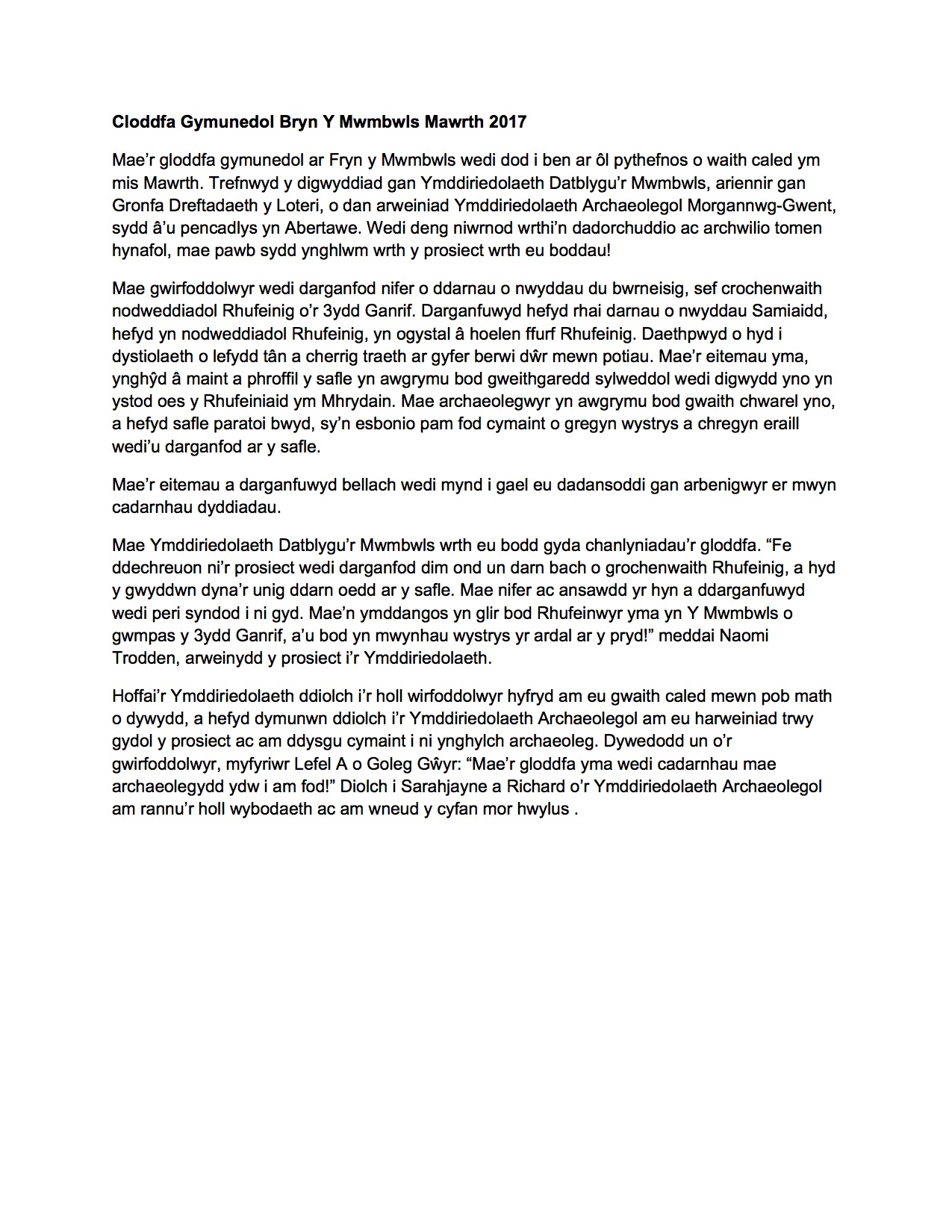 Clean sections through either side of the midden 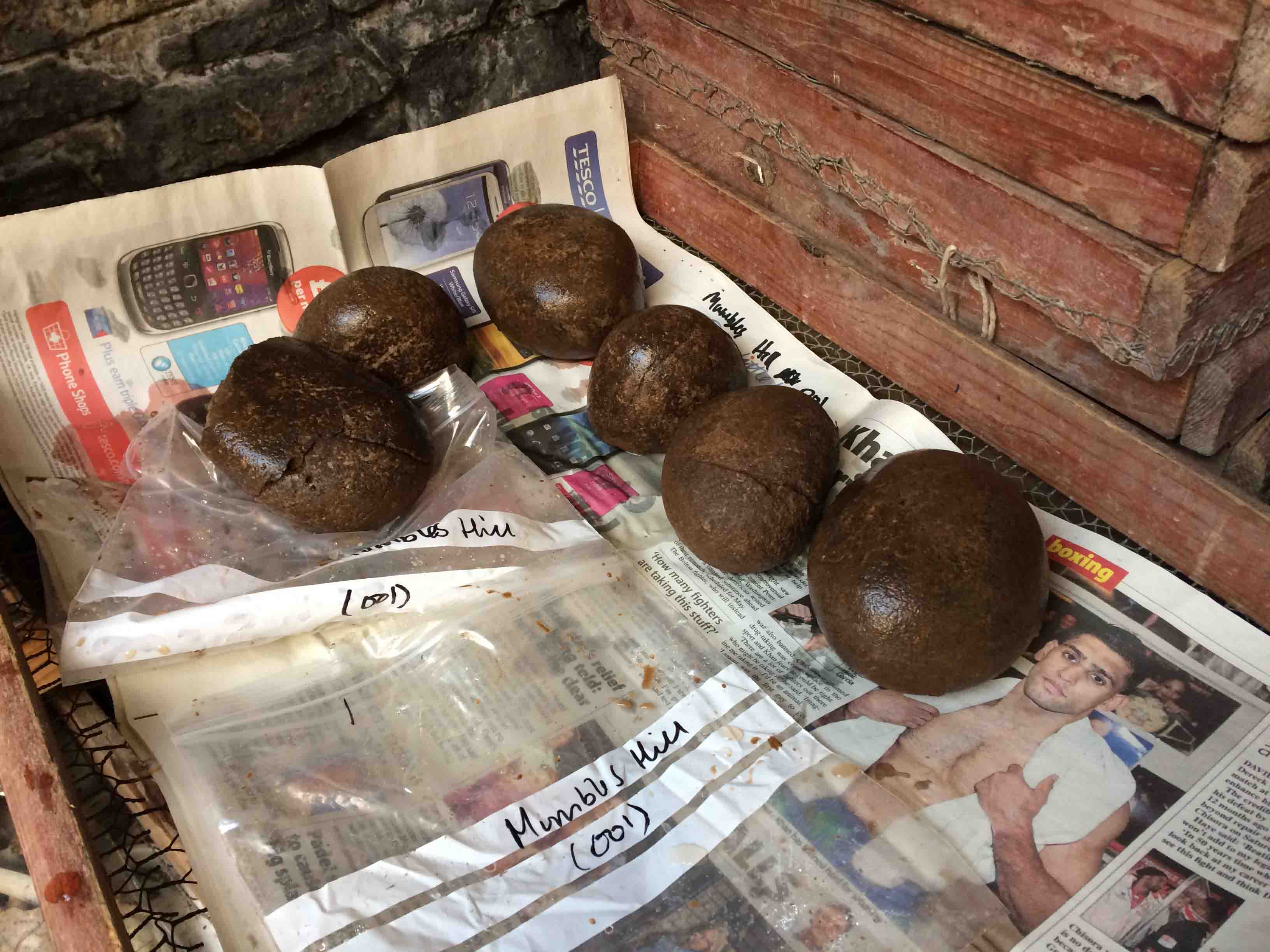 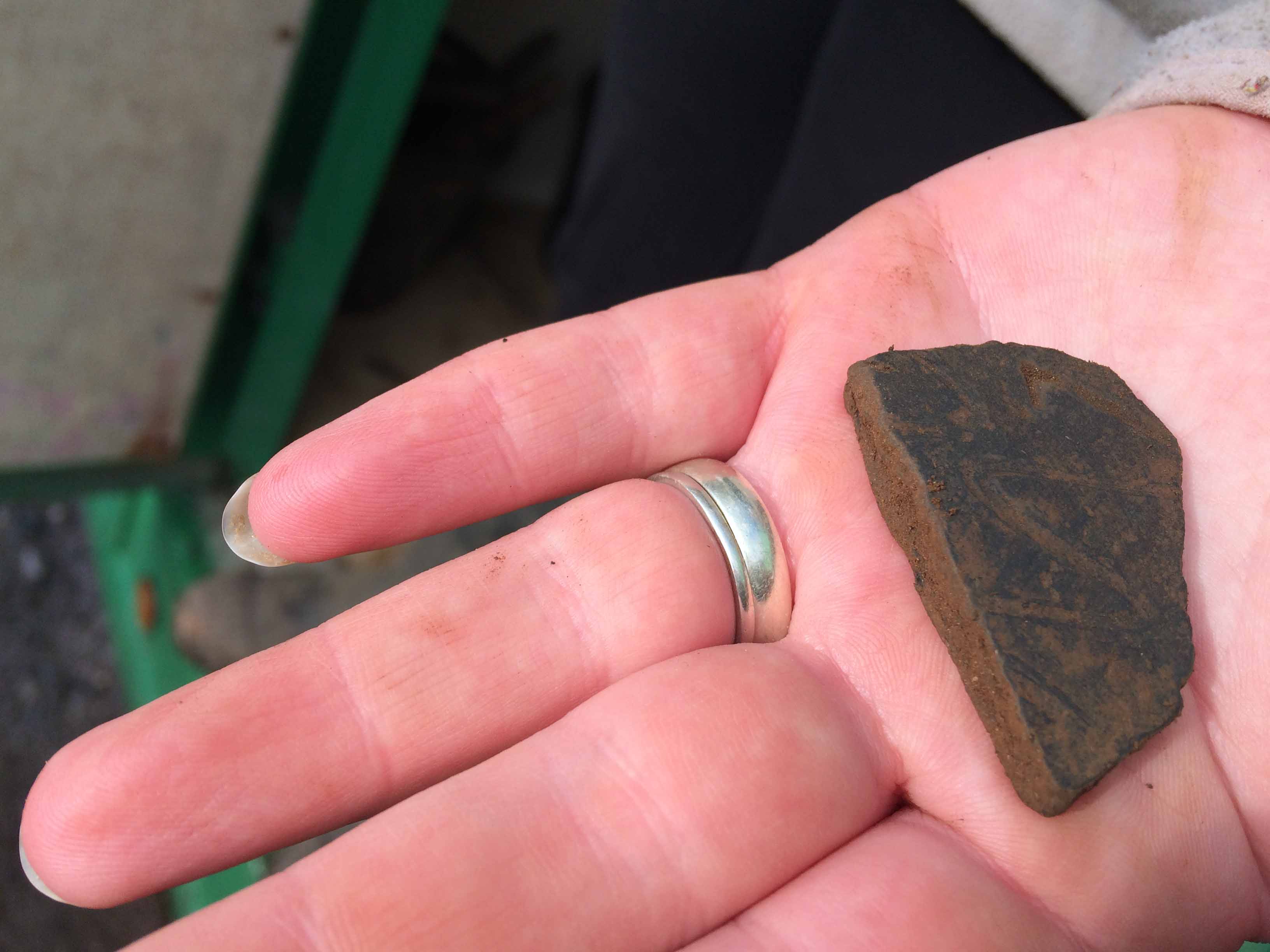 Plan drawing as the dig continues in heavy rain 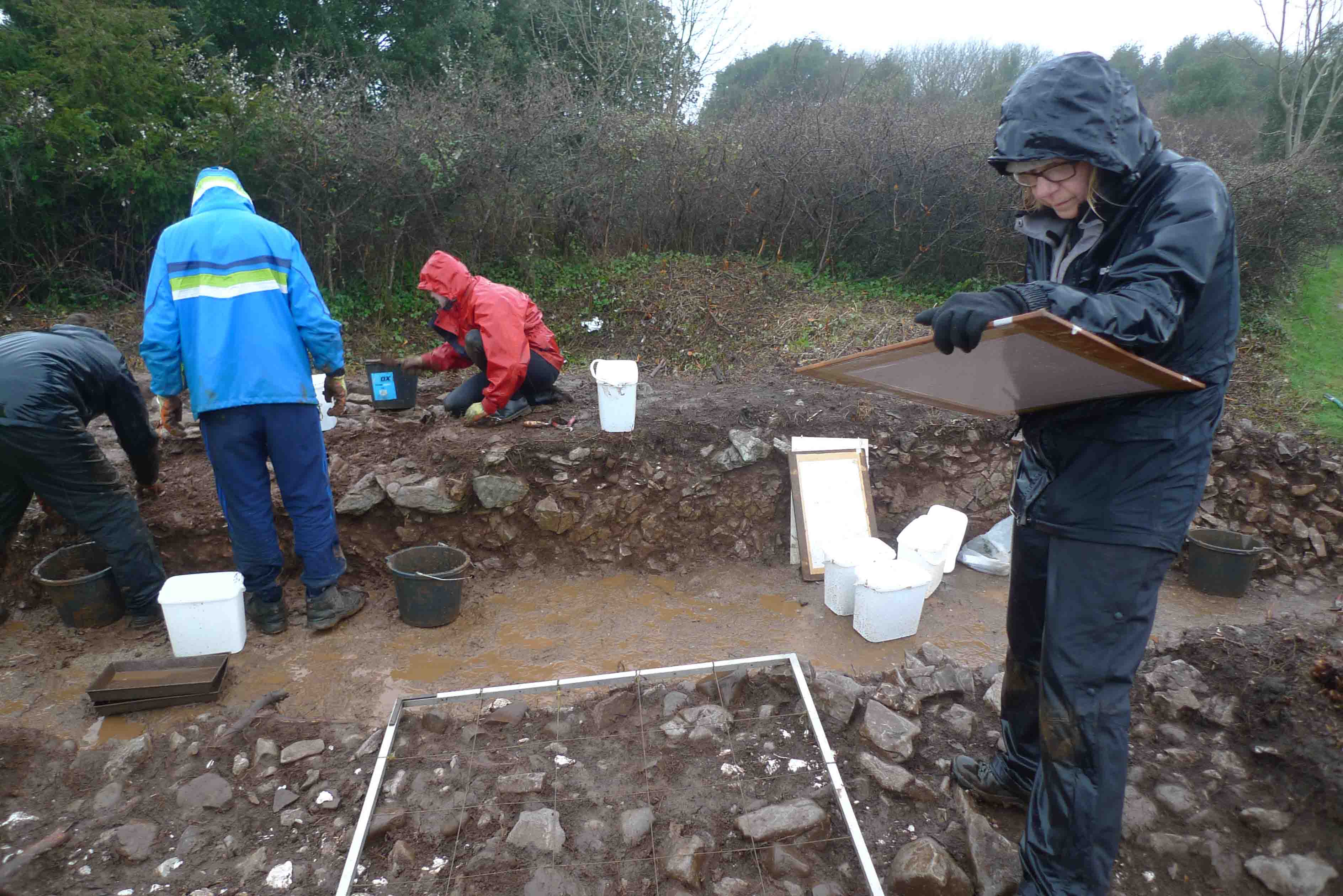 Volunteers start trench down into midden 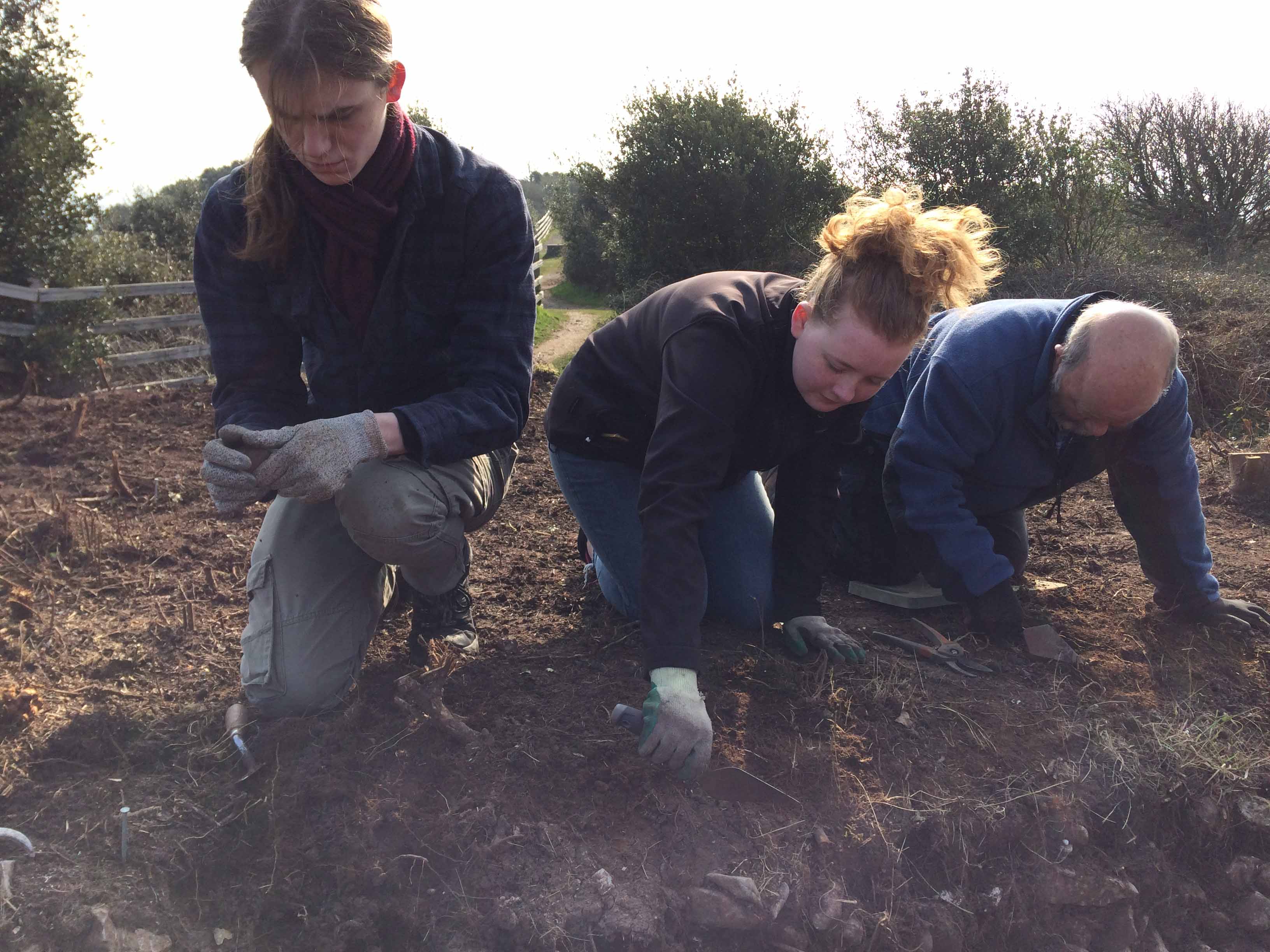 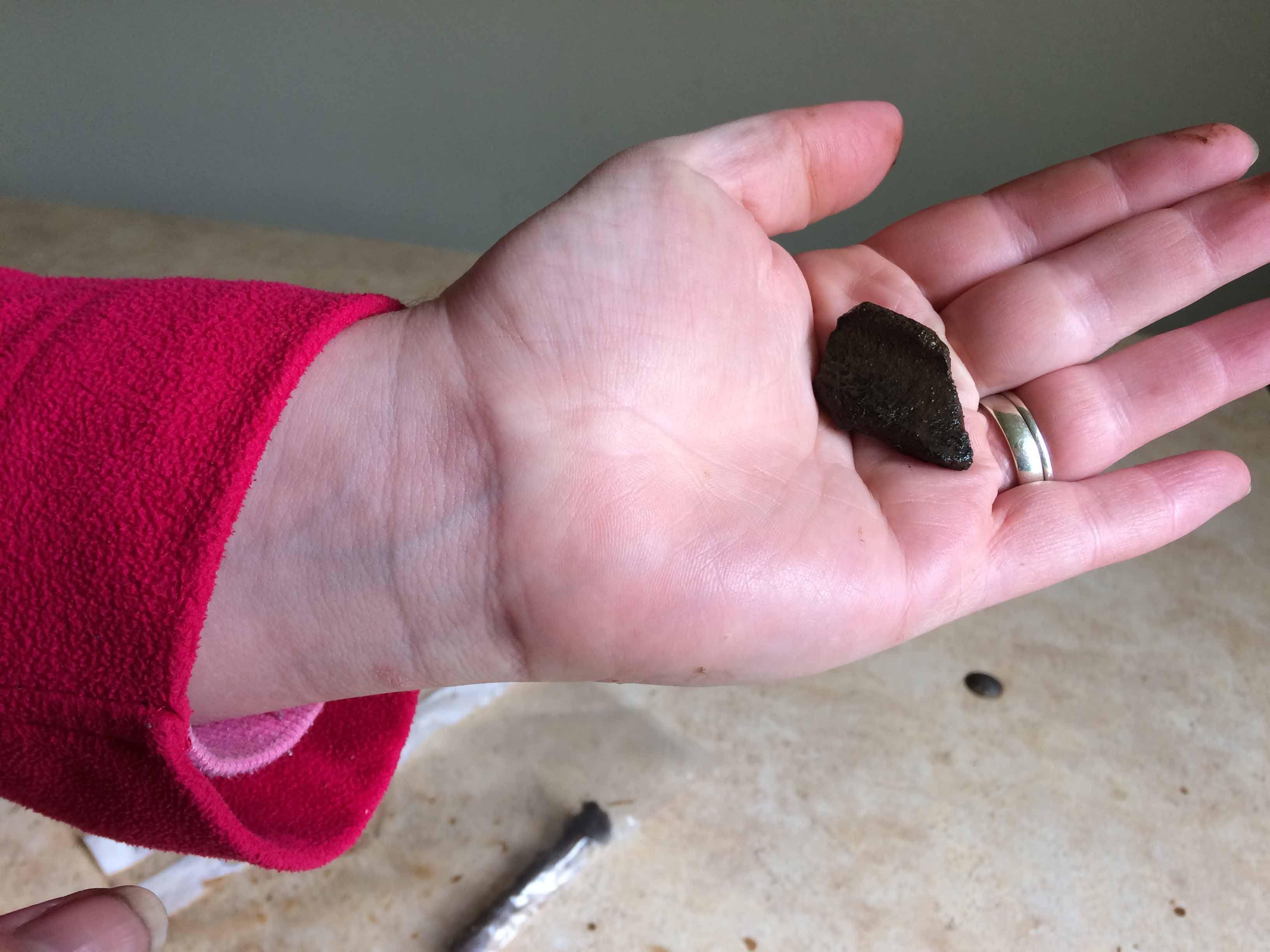 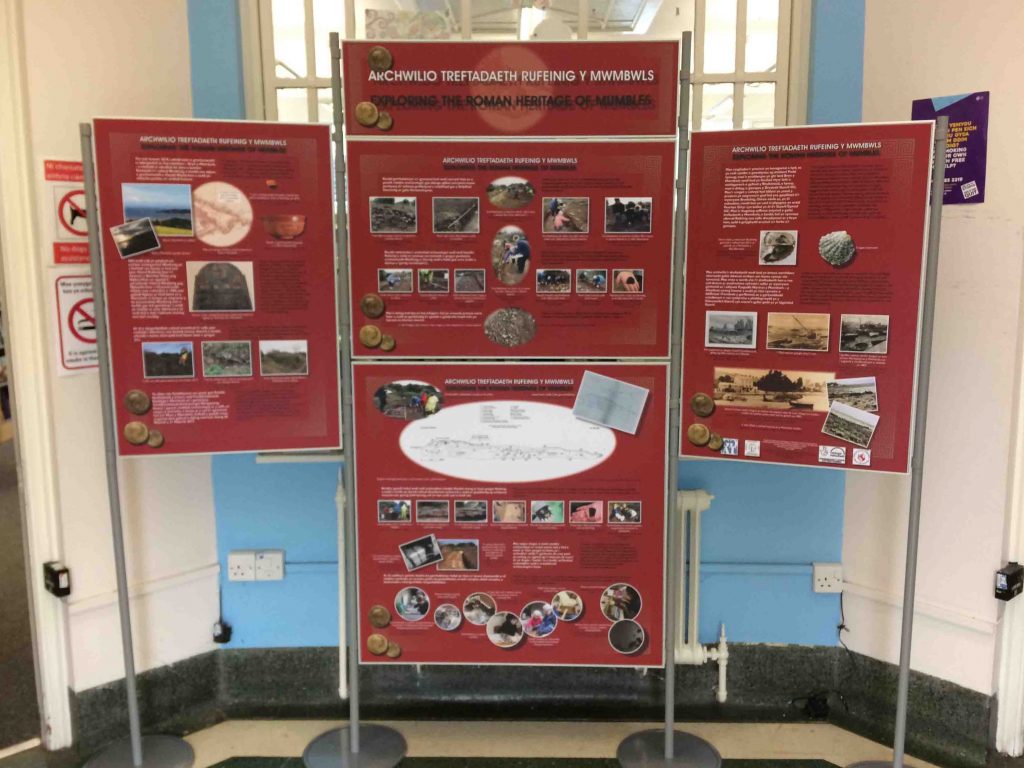